The National Buffalo Wing Festival draws people from all over the country. In 2019, over 60,000 people attended the festival, which supports local charities. This year the festival will be supporting FeedMore WNY. 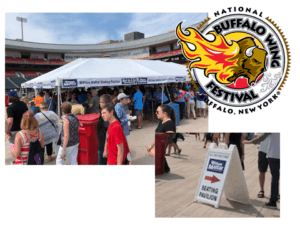 What to Do at Buffalo Wing Fest

Visit the official Wing Fest webpage for a list of restaurants that will be in attendance, to purchase tickets, list of events, or to learn the history of Wing Fest and how it all began!  Why not spend one of the final weekends of summer enjoying good food and great music, all while supporting a local charity! 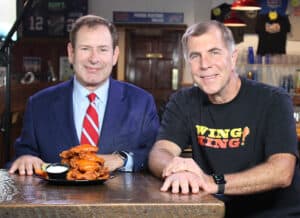