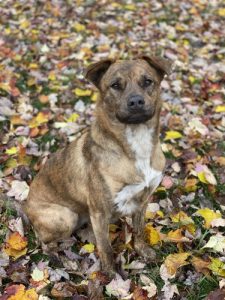 “This year’s pet photo contest was one of our biggest yet, with over 386 contestants and 10,476 votes cast on williammattar.com. We want to congratulate our winner, Demi, and thank everyone who participated and made this contest a success,” said William Mattar.

For more information or to view the pet photos featured in in this year’s William Mattar Pet Photo Contest, visit https://www.williammattar.com/community-involvement/programs-and-campaigns/rescue-shelter-animals/.