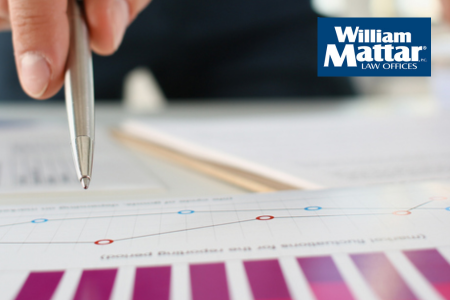 Despite efforts to raise awareness of the dangers of unsafe driving and the ongoing advent of new technology designed to correct for driver inattention and error, fatalities are still on the rise on U.S. roads, according to the National Highway Traffic Safety Administration. Nearly 39,000 lives were lost in traffic crashes in 2020, with 42 states and the District of Columbia having increases in the number of fatalities.

The statistics show some overlap, too.

In New York, the total number of fatalities and alcohol-impaired fatalities increased by 12% and 11.7%, respectively, in 2020.

While the number of people killed in motor-vehicle crashes in 2020 increased by nearly 7%, the estimated number of people injured on roadways decreased by approximately 17%, according to the NHTSA.  Notably, however, the total vehicle miles traveled for decreased by 11% between 2019 and 2020, from 3,262 billion to 2,904 billion.

Get Help From an Experienced Personal Injury Lawyer

As long as other drivers fail to use reasonable care, or engage in reckless driving behaviors like alcohol-impaired driving,  this risk will remain. For this reason, someone who fails to obey the rules of the road in New York can still sustain serious personal injuries. The attorneys at William Mattar, P.C. focus on personal injury cases stemming from motor vehicle accidents. If you’ve been hurt in such an accident and are looking for an experienced attorney, please do not hesitate to contact us.